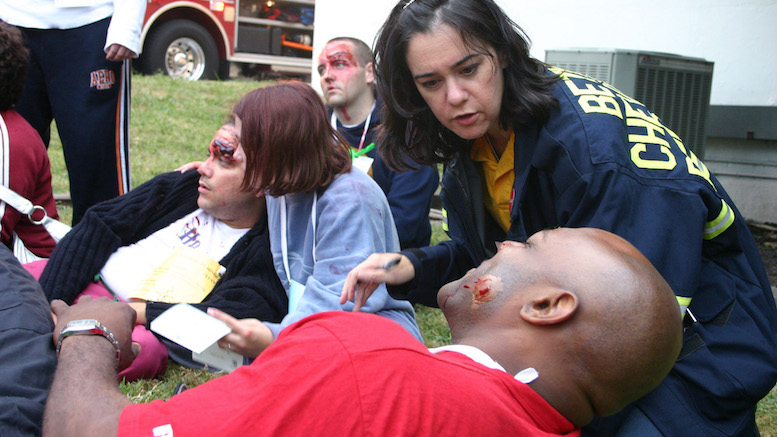 Typical scene outside any Canadian Drugstore.

Though most Republicans have long been reliable saviors of America from the terrible fate of cheap imported Canadian pharmaceuticals, 13 Democratic Senators, including rising star Cory Booker, have thankfully joined them to save us from the latest incarnation of this looming existential threat posed by the Land of the Maple Leaf.

“If there’s one thing I know about Canadians, it’s that they are reckless lunatics who will happily tolerate enormous risks to their health.”

Booker and others say they voted against the importation of cheaper medications from the notoriously unruly and corrupt nation to our north due to safety concerns. In fact, many things we assume about Canadians are completely wrong, according to the gang of 13.

“People think Canada takes in Syrian refugees because they are a caring generous nation, when in truth it is only to replenish their population which would otherwise dwindle to nothing due to the mass deaths caused by their dangerous prescription drugs made by charlatans like Bayer.”

Thankfully, American-sourced pharmaceutical pills – despite being made under the same conditions with the same active ingredients – differ from the Canadian medications in that they do not strike you down dead on the spot.

“Surely that alone is worth paying five to ten times more for them.”

For saving us from affordable medications that would doubtlessly would kill us instantly, we’d like to offer thanks to the Republican party, and the following Democratic Senators: