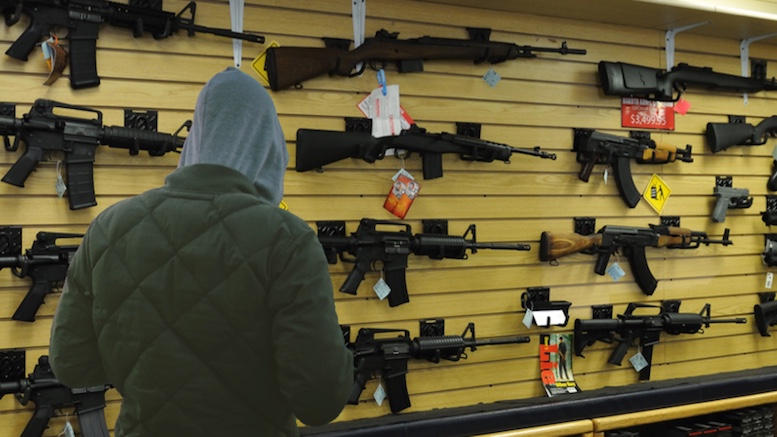 Area psychopath Matthew Daniels said today he is ‘beyond furious’ with Dicks and Walmart for raising the age to buy firearms to 21 years old.

“This is such bullshit.”

The mentally-deranged violent young man, who has nevertheless managed to avoid a criminal conviction, says he had planned to buy a huge supply of weapons and ammunition to waste a bunch of people this coming week, but is now stuck waiting almost a month until his 21st birthday.

“The gun reform movement is getting seriously inconvenient.”

Matthew says he is so bummed out by this temporary halt to his ability to buy guns more powerful than any legitimate use would warrant that he doesn’t know what he might do.

“I’m so pissed I’ll probably kill even more innocent people before blowing my 21-year-old brains out.”