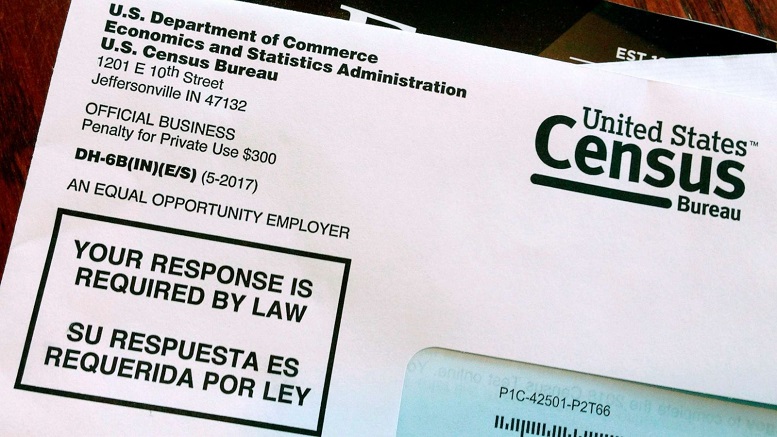 The 2020 Census will not feature a controversial question about citizenship, though there are fears other questions that will be asked are designed to identify who is a Trump supporter and who isn’t.

Questions to be included range from which host of The Apprentice was best, to whether there’s anything wrong with giving your daughter a pivotal role at a meeting of the world’s largest economies.

Though there are no right or wrong answers to the questions as they are a matter of opinion, giving the wrong answer will definitely get you deported according to an anonymous White House source.

The census will also be used to allocate federal money, with areas that have a higher percentage of households reporting an income in the multi-million dollar range and higher getting all of it.

Be the first to comment on "2020 Census To Ask “Was The Apprentice Better With Donald Trump Or That Loser Arnold?”"