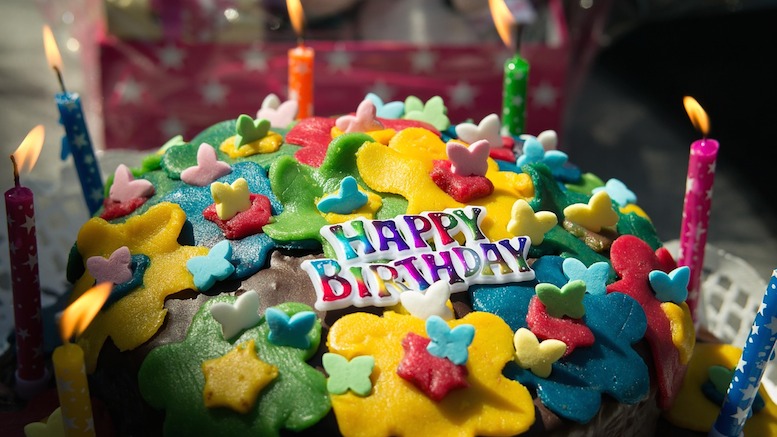 On hearing that a Judge has invalidated the copyright claim by Warner/Chappell Music to the Happy Birthday Song, kindergartener Jason [surname withheld] did not waste a second before filing copyright for his derivative work, which he expects will eclipse the original over time.

“It’s not even funny. Mine is funny.”

Jason is confident his copyright claim is valid as he has plenty of witnesses to his scatological variant, which he has been yelling at the top of his voice before collapsing into giggles practically since he could speak.

“You can even sing it when it’s not someone’s birthday!”

Previously his hands were tied by the now-vacated claim on the original Happy Birthday Song asserted by Warner/Chappell Music, who were known to charge thousands of dollars to license the work. Jason only had $1.25 he earned for picking up his toys.

He intends to vigorously defend his derivative version of ‘Happy Birthday To You’, though he did generously allow it to be reproduced for the purposes of this article:

Jason advises those interested in licensing his work to contact his agent, also known as his mom.