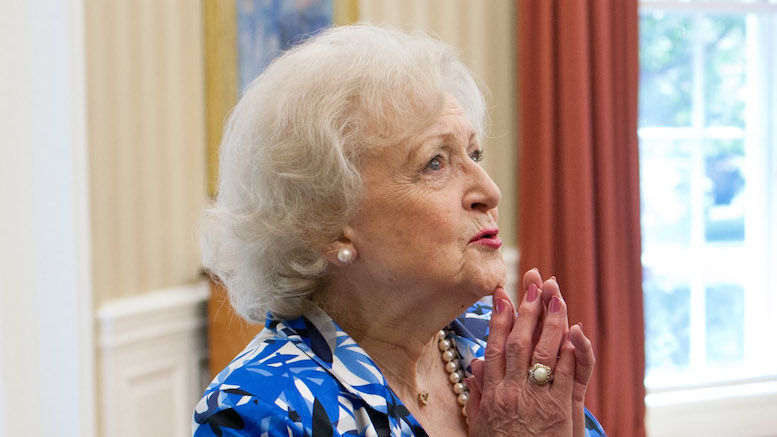 This statement is being released on behalf of the family of Betty White:

“It is with no sadness whatsoever that we announce that Betty White is not dead. A great deal has been written about Betty over the years, much of it in the form of hoax obituaries that go viral approximately every three weeks.”

“Sadly, Betty cannot be here with us today, not because she has passed on, but because she is busy filming a new project that she did not pass on. We join Betty’s many fans in fondly remembering her in all her great roles, except those that are still in development, because that would violate the principle of causality.”

“We like to think that Betty White is resting in peace somewhere at this very moment, because, being a highly active Hollywood star in her nineties, naps are important.”