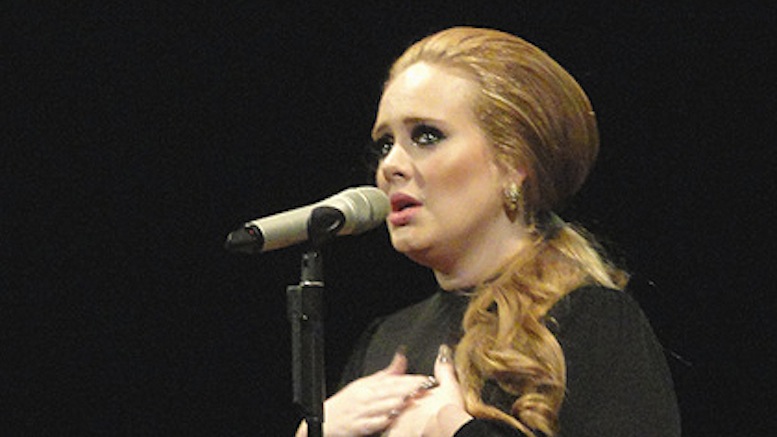 Image credit: 'Adele' by nikotransmission via Commons license CC BY 2.0.

Singer Adele has admitted she thought she was attending George Michael’s funeral – and not the 59th Annual Grammy Awards – when she performed a dirge-like version of the late singer’s dance club hit Fastlove in his memory.

“It did occur to me it was strange that he was being buried in LA and not back in the UK, but then he was always full of surprises.”

That is the reason she turned up dressed all in black instead of something more cheerful.

“As you do for a funeral service.”

The misunderstanding is also behind her stopping her performance and swearing before starting over again, which has attracted so much attention.

“What I actually said was ‘The fuck? Where’s the priest at?’ It was all very confusing.”