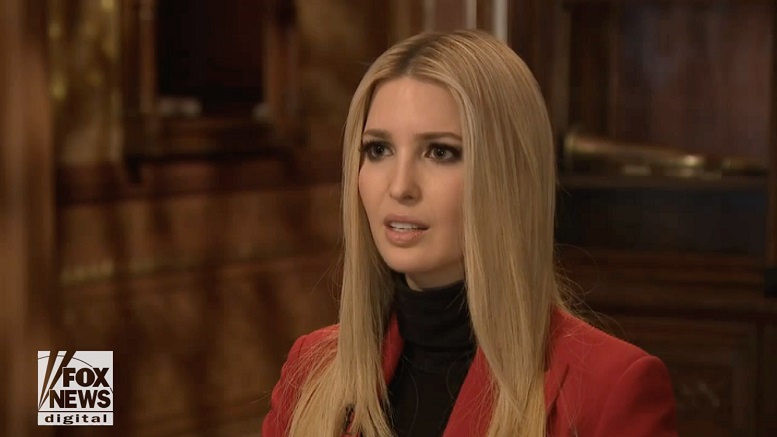 Affluenza teen Ethan Couch – who killed four people while drunk driving and claimed he shouldn’t be punished because he came from a wealthy family – today relinquished his ‘Most Entitled American’ crown to Ivanka Trump after seeing an interview she recently gave to Fox News.

“I can’t compete with that.”

Couch thought he had a lock on the title for life due to his feeling so entitled that he thought he could mow down innocent Americans with and SUV without consequence.

In the interview, Ivanka argues that Americans shouldn’t be ‘given anything for free’, even though what was really being discussed was a living wage, and she herself benefits from not one but two fortunes she didn’t earn.

“Now that’s what I call a case of affluenza. Respect.”

Be the first to comment on "Affluenza Teen Cedes ‘Most Entitled American’ Crown To Ivanka: “I can’t compete with that”"