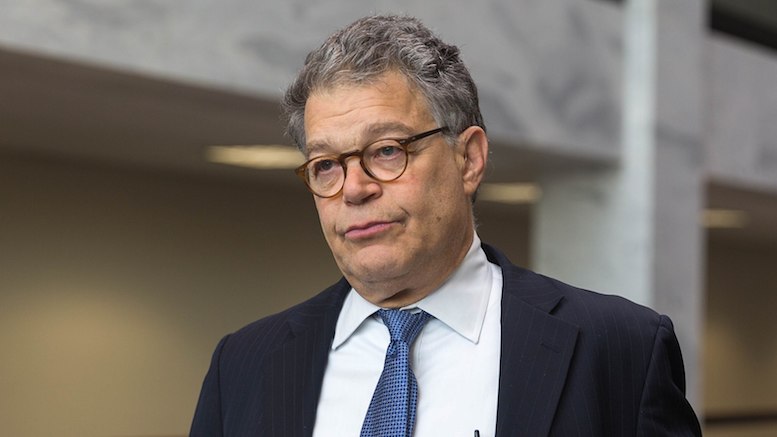 Facing intense pressure from his fellow senators, Al Franken has resigned his seat as the junior Senator from Minnesota following a number of allegations that he had acted inappropriately towards women.

Franken said this has to be about more than just him which is why he chose to step down.

“But Minnesotans will not be left in the lurch, as I understand someone called Stuart Smalley will be appointed in my stead.”

A political newcomer, Smalley is expect to follow through on the progressive causes Franken championed, but without any whiff of impropriety according to those who know him.

When reached for comment Smalley said he would make open government his first priority.

“You’re only as sick as your secrets. ”