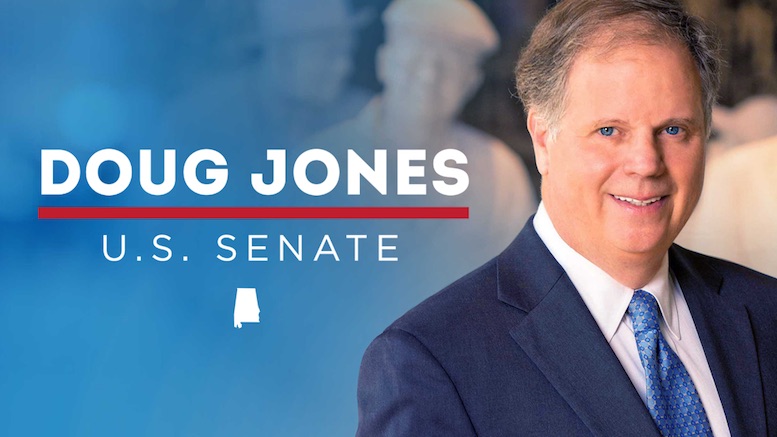 Alabama election officials are declaring a wild upset in the State’s race for the US Senate seat vacated by Jeff Sessions, with Democrat Doug Jones said to have defeated Republican favorite Roy Moore.

“I can’t say I’d bet my last dollar – or even my first dollar – that it’ll take hold y’undestan. But damn if Alabama ain’t flirting with politicians who are sexually attracted to other full-grown human beings instead of children tonight!”

Many voters reported feeling nervous voting for a Democrat but just felt there was something about a public servant who didn’t call a schoolgirl out of class to pressure her for sex that was worth taking a chance on.

“Heck I just went for it and voted Jones. Just shoot me! I mean please don’t!”

Even old-time Roy Moore supporters felt they couldn’t resist the whiff of reckless anti-statutory-rape abandon that was in the air.

“We been so done well by Judge Moore for so long but hot diggity sometimes you done got to take a crazy chance which is why I voted for the guy who doesn’t prey on children at the mall!”

Throwing cold water on all the excitement was Nate Silver, who declared the deciding factor was actually the pivotal demographic of Twin Peaks fans, who could resist voting for someone called Doug Jones whatever their politics.