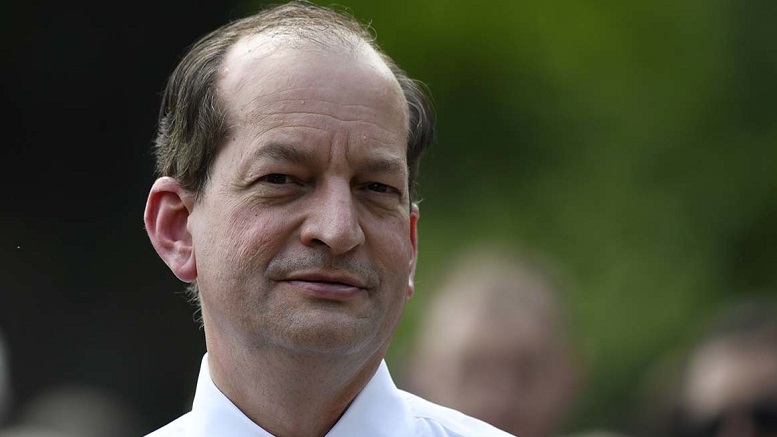 Labor Secretary Alex Acosta today admitted he might have gone easy on sex offender Jeffrey Epstein before, and wanted to make amends by ensuring he received a more appropriate penalty as soon as possible for his transgressions.

“Rather than wait for the tediously slow legal system I have simply defiled and killed Jeffrey myself.”

Those close to Acosta says this latest development doesn’t surprise them in the least.

“Alex doesn’t do half measures – he either gives you a slap on the wrist or detaches your testicles and suffocates you with them. There’s no in between.”

The move appears to be doing wonders for Acosta’s personal reputation, despite it being all kinds of illegal and mighty gross.

“Why isn’t this man running for President?”

Acosta says he knows he should be sent to a Supermax prison for what he did, but is hoping public opinion will ensure he gets a lighter sentance.

“The one I gave the late Jeffery Epstein the first time around would be peachy.”