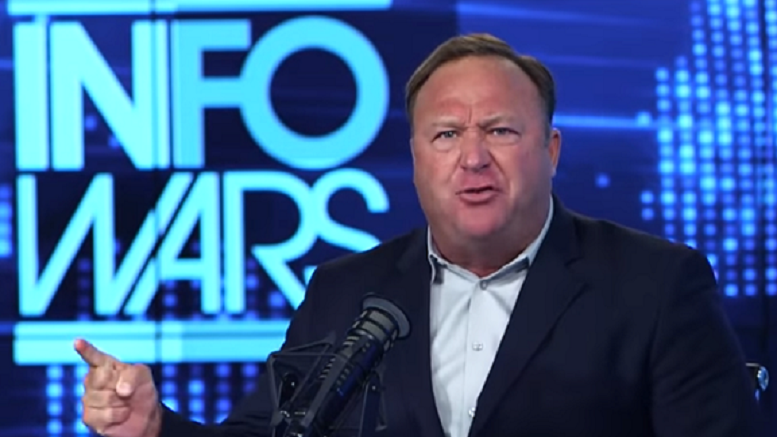 The story of the spitting attack on Eric Trump took a dark turn today with Alex Jones asserting there is conclusive evidence that the Chicago restaurant server did not act along.

“There clearly was a second spitter.”

Based on the pattern of saliva distribution on Eric Trump’s face, Jones claims it could not have come from a single mouth. Furthermore he says he knows the identity of the second assailant.

Jones plan to back up his theory with the release of a video of the incident in the coming days.