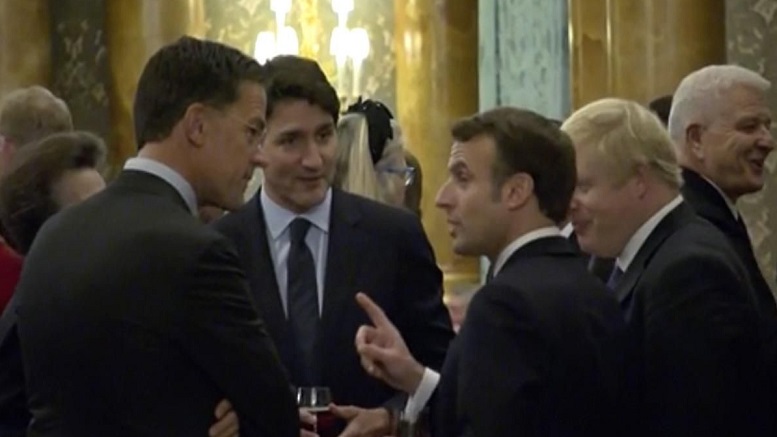 Following the release of video of Canadian Prime Minister Justin Trudeau appearing to mock President Trump at a NATO meeting, the many incarnations of the US leader have denounced Trudeau for being ‘two-faced’.

Trudeau also faced criticism from the Commander in Chief who criticised the late John McCain for being captured, which was soon echoed by Trump’s inner coward who used a bone spur as an excuse for avoiding Vietnam.

The Donald Trump who criticized Obama for spending too much time on the golf course quickly followed suit, to be joined by Donald Trump during one of his frequent golf outings.

While the Donald Trump who called the electoral college a ‘disaster’ is on record calling Trudeau two-faced, the Trump who more recently described it as ‘genius’ has yet to comment, though he is expected to lambast Trudeau in a similar fashion later today.