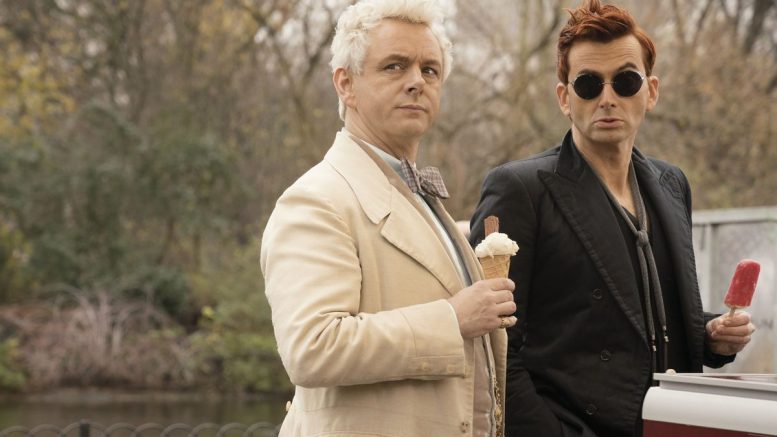 Original content creator Amazon has responded to Christians demanding that its new highly publicized show Good Omens be canceled, saying the series has been personally greenlit by God.

“We checked in with him during pre-production and he’s cool with it.”

Amazon said it couldn’t provide documentary evidence of the interaction due to its nature, but that the Almighty had definitely said it’s okay.

“We just prayed to him in our heads like you do and he said go for it!”

They added that God has yet to get behind a second series, as he wants to see how the first one plays out.

“Totally reasonable of him – we’ll let you know what he decides.”