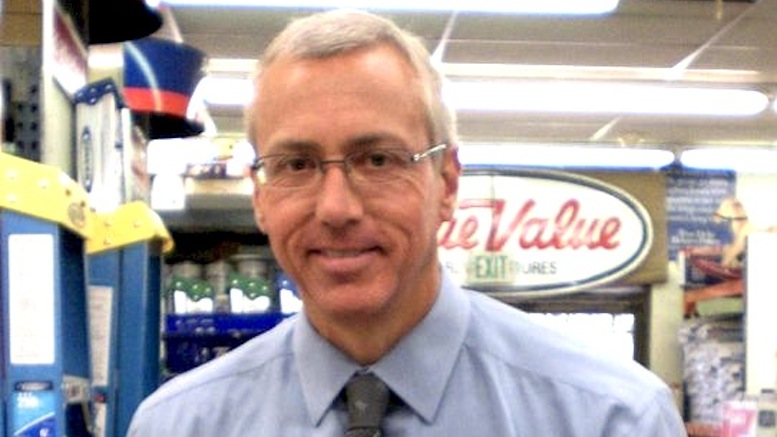 TV host and occasional physician Drew Pinsky is making headlines after weighing in on the 2016 election, saying Donald Trump may be insane and that he is ‘gravely concerned’ about Hillary Clinton’s medical care.

Also gravely concerned is most of America at the fact that Drew Pinksy could be a board certified medical doctor.

“I assumed because he was only treating D-list celebrities on TV that he has some type of made-up medical credentials. But he’s a real doctor! No wonder the US healthcare industry is in the shape it’s in.”

Pinksy said on ‘Midday Live’ that he had reviewed what was available of Clinton’s medical records and concluded that she was receiving a 1950s level of care. Others quickly pointed out that 1950s medicine wasn’t all that bad by today’s standards.

“For one thing there was no Drew Pinsky, MD, back then because he was only born in 1958.”