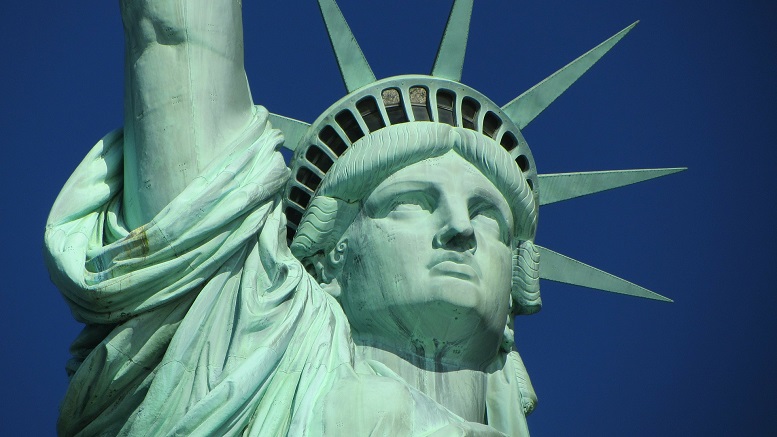 The United States has stolen New Zealand’s thunder when it comes to implementing sensible gun control in a straightforward and expedient matter in stunning fashion. The decision came following an emergency session of both houses that started with an agreement between Nancy Pelosi and Mitch McConnell. President Trump made the announcement of their great achievement just minutes ago.

“I am pleased to announce that, together with the support of all members of Congress, I will be signing legislation to enact responsible gun ownership together with appropriate training and oversight, along with a comprehensive ban on all weapons designed for the battlefield and their derivatives.”

The amazing turnaround came when politicians of all stripes realized the entire industry was based around lining the profits of a limited number of gun manufacturers, who were getting away with real and allegorical murder by buying off politicians with a tiny fraction of their profits.

“As a Republican who (formerly) opposed any form of gun control, I asked myself is this how I want to be bought off? The answer was no.”

Even the National Rifle Association joined in, saying it now fully supports sensible gun control after having an epiphany by just thinking about it for a second.

“As an organization dedicated to hunters, serious sporting enthusiasts, and responsible Americans concerned about protecting their homes, of course we want guns treated with the same care and oversight we treat automobiles.”

All owners of AR-15 type weapons will be allowed to trade them in for a tax rebate, after which they will be melted down. It is expected to go smoothly based on feedback received so far.

“Everyone told us they are so relieved to no longer have to own these dangerous weapons to feel adequate, and that they are looking forward to doing so in other ways like helping those worse off than themselves.”