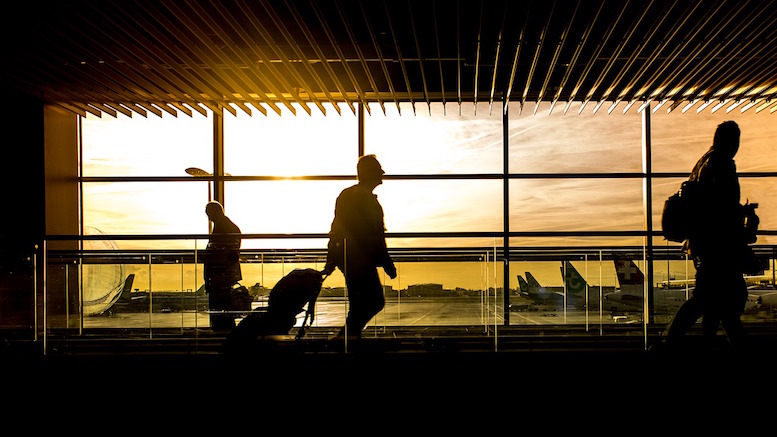 (Charlotte Douglas International Airport) As he prepared to embark on his annual tour of Europe, avid traveler Brad Johnston of Raleigh, NC, reflected on how this trip will not as comfortable as the ones before it.

“I remember in previous years I’d feel mildly embarrassed as an American given our reputation for being loud, dressing too casually, and assuming we saved everyone in WW2. How I wish for that again.”

He loathes to give up the travel bug, so Brad plans to just put up with the crushing levels of shame he will feel when asked where he’s from. A friend suggested he feign being Canadian, but that only made Brad more depressed.

“I worry I’ll get used to pretending Justin Trudeau is the leader of my country and the downer when I return will be too much.”

Brad then boarded his plane and prayed that President Trump doesn’t pick fights with any of the countries he’ll be visiting while he’s there.