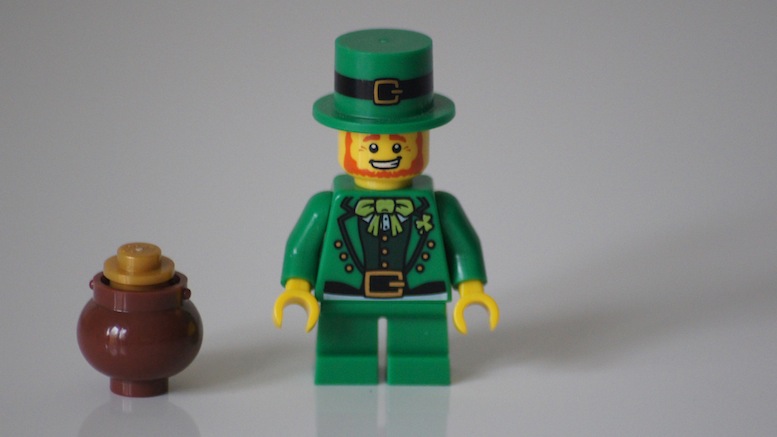 (Dublin, Ireland) An American man visiting Dublin – who cannot be named for legal reasons – has been arrested in the Temple Bar area of the city on suspicion of committing hate crimes against the Irish people. A spokesperson for An Garda Síochána explained the seriousness of the charge:

“We take hate crimes seriously in this country, whether it’s dressing up as a KKK Grand Wizard, or prancing about in a leprechaun outfit saying ‘look at me I’m Irish – where’s me pot o’ gold’ and the like.”

The State is expected to mount a compelling case against the American, since they have many witnesses who heard him using mocking stereotypical phrases like ‘Top O’ the morning to you’, and repeatedly saying Sláinte in an effort to humiliate English-speaking Irish people by reminding them that they have lost their native tongue. Court observers believe the evidence is such that he could be given the maximum penalty of life without parole.

“This retrograde behavior is no different than going to Japan and yelling BANZAI! at everyone you meet.”

Dressing up as a leprechaun can be legal in Ireland, but only if you are channeling the figure from Irish mythology, who typically wore a red coat. However, the man in question was dressed all in green, quite obviously taking his inspiration from the offensive stereotype developed in the 19th century.

In addition to his insulting attire, he is also charged with slandering the Irish people by insinuating that they are all alcoholics, and issuing indiscriminate lascivious invitations to ‘kiss him’. When it was put to him during interrogation that he should explain what had the Irish People ever done to him to be deserving of such contempt, the man had no answer.