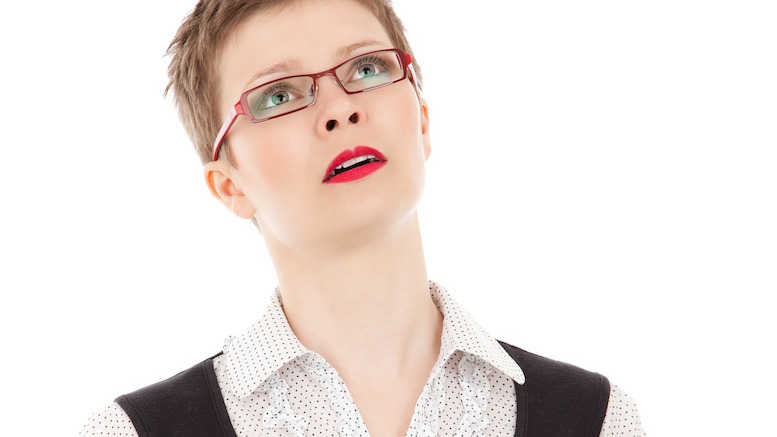 While she is the first to admit she’s not a very political person, Lorrie Varguss confessed today to some nagging doubts about how the Trump administration will work out.

“He said his plan is going to be America First, which should be good news for me as I’m an American living in America – right?”

Though she paid scant attention to the election until recently, she did catch some stuff about Trump and women that sounded bad.

“I heard something crude about grabbing women, but I must have got confused as people who blatantly say things like that like that don’t get to be President. I mean, duh!”

One thing Lorrie did pay attention to is Trump promise to create jobs, which can only be a good thing for people saddled with student debt like her.

“In fact he’s already creating some if you’re a HVAC assembly worker who lives in Indianapolis. I suppose I could move there and would have to learn how to assemble furnaces as my degree in social work didn’t cover that. It’s not exactly what I had in mind for my life but yeah okay I guess.”

She’s also heard he’s not very LGBT friendly, which ordinarily wouldn’t sit well with her, but again this was surely a misunderstanding.

“He’s from New York City and was in showbiz so come on! Oh – and I heard he had that nice gay CEO speak at the convention. He obviously got to be a very tolerant forgiving person. It just stands to reason.“

Finally there is the famous catchphrase that got Lorrie interested in Donald Trump in the first place.

“Making the country I live in great again has got to be a good thing. Still, there’s a funny feeling in the pit of my stomach that I can’t quite get rid of. Maybe it’s just something I ate.”