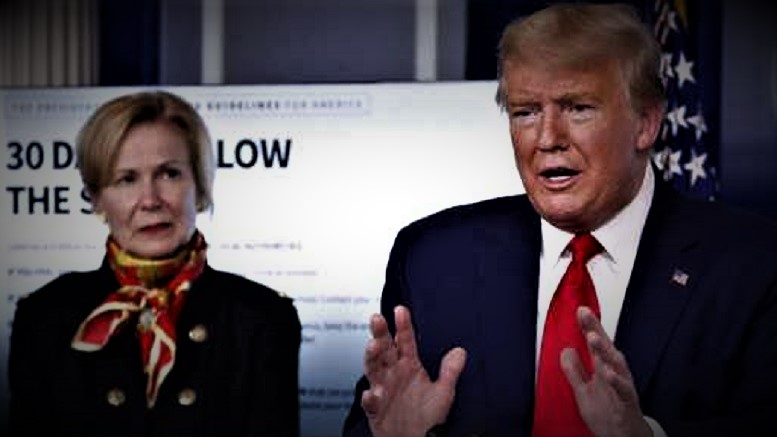 After listening to a very long and heavy briefing by President Trump and his team, in which he made clear that a best-case scenario involved maybe 100,000 to 200,000 deaths over the coming weeks and months, Americans are clamoring for a return to the outrageous, lie-strewn, free-wheeling, train-wreck briefings the President has provided up until now.

“I thought there was nothing worse than lying, ridiculously optimistic, thinking-only-of-the-economy Trump, but this level-headed woeful Trump is the worst!”

As Trump somberly warned that there would be very dark times much filled with death ahead, the public made it very clear that they expect better from him.

With so little to look forward to, the voters have put the White House on notice that it better get back to taking their mind off things.

“With nothing but misery ahead, I need more violation of the separation of Church and State by a raving-mad pillow tycoon, damn it!”