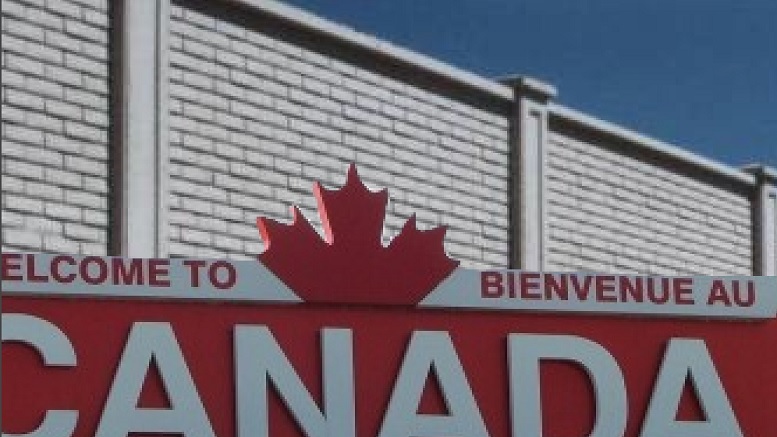 President Trump is engaging in urgent consultations, including with Democrats, about the very real possibility of a comprehensive border wall after the general population has suddenly come out massively in favor of funding one.

There is a caveat, however, as the vast majority of the American people still don’t want a continuous wall along the entire USA-Mexico border, as that would be completely stupid. Instead they are demanding a massive high wall along the continental border with Canada.

“No offense to Canadians as a people, but their air is just too damn cold.”

They insist that the wall be solid and impervious to all forms of moving frigid gas.

“Canada is definitely not sending its best air.”

In contrast, the same movement is demanding that any barriers to Mexican air entering the United States be torn down.

“Our freezing balls and other cold parts need that all that lovely warm subtropical Mexican air, so let it in.”