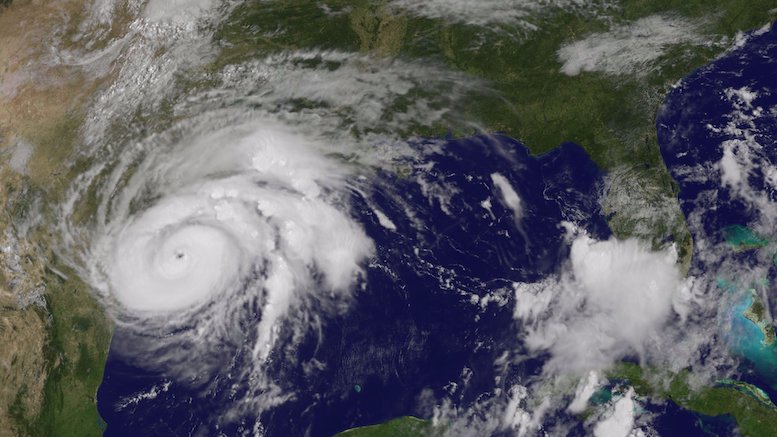 With Hurricane Harvey bearing down on the United States, many Americans are positively upbeat, saying this is one catastrophe for which blame cannot be laid at their feet.

“At least a hurricane is something you didn’t vote for.”

Despite facing catastrophic levels of weather-based violence, many in its path are saying it could have been worse.

“Hurricane Harvey hasn’t made any crude comments about facelifts and bleeding last I checked.”

However they say the aftermath may give them grief.

Sadly, as President Trump has pulled the United States out of the Paris agreement thereby abetting climate change, this may be the last natural disaster American’s get to experience guilt-free.

“And of course they’ll be plenty more man-made ones in the coming weeks, so we might as well enjoy this while we can.”