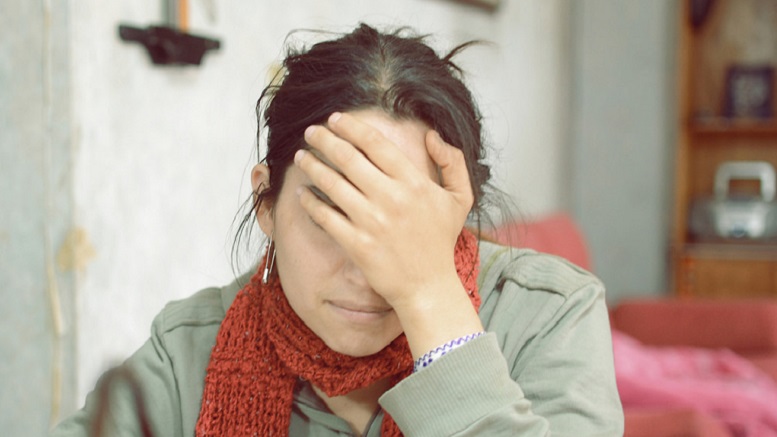 Following recent political events, the therapist who has been counseling the United States during its current difficulties has decided there are limits to what can be done to effect a reconciliation.

“I know you both say you want to stay together, but I honestly believe you’d be much happier apart.”

Despite both sides expending enormous energy to air their differences, their counselor today suggested a different approach.

“We can talk endlessly about who’s right and who’s wrong, but maybe it’s better to each go your own way.”

The break up is not expected to be easy, as Democratic America will have the problem of two non-contiguous halves, while Republican American is complaining that it will be left with the shit states in between. Nevertheless, their therapist thinks it’s time.

“I see no future for the both of you together.”

The situation is complicated by a particularly bad breakup America had before, though it did manage to patch things up afterwards.

“Well, not really. Which I think you both know deep down.”