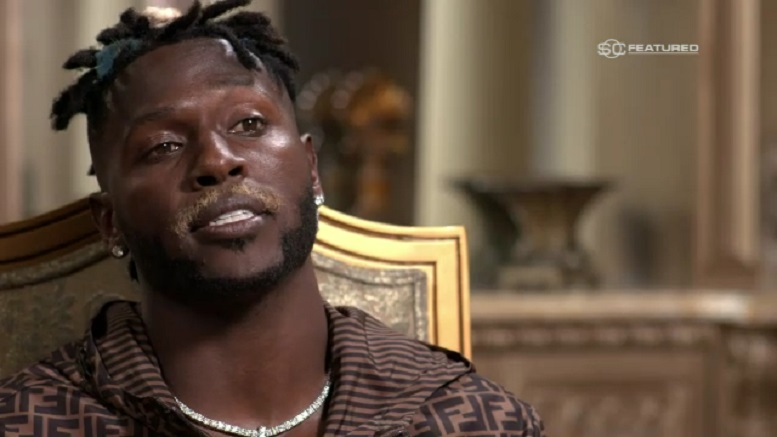 (Oakland, CA) Saying he has done everything right while they have done everything wrong, Pro Bowl receiver Antonio Brown confirmed today that he is looking to be cut by the LA Raiders, so he can sign a contract worthy of his brilliance.

“They show me no respect.”

Taking to his favorite social media outlets, Brown slammed the Raiders for a variety of offenses, including not throwing him enough balls.

“I haven’t even been over to every player’s house yet. That’s some bullshit right there.”

Brown reminded them that he doesn’t even need to play football, including when he suits up for a game.

“I might decide I want to do some card tricks out there instead of catching the ball. Whatever. My rules.”

Though the Raiders still hope to reconcile with Brown, it’s not clear if that will be possible after things have been allowed to deteriorate for so long.

“He’s not returning our calls, unfortunately, and said something about an interview coming up that we won’t like.”