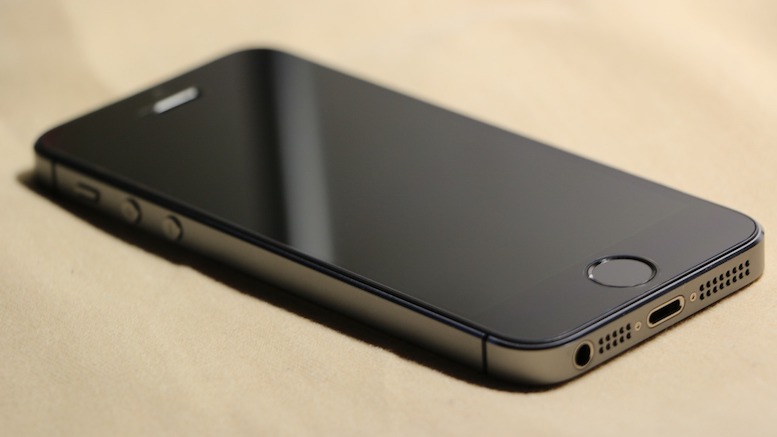 Responded to charges that older models slowed down after upgrades, Apple initially put out a release today saying it’s because older phones have lower performing batteries, therefore it is necessary to throttle the power demand processors made on then.

However Apple CEO Tim Cook said he suddenly felt inspired by the ghost of Steve Jobs to revise their response.

“How about we just tell everyone to go fuck themselves?”

Apple lawyers initially were horrified at the prospect until Cook pointed out that high prices, locked down systems, and hard-to-fix screens that break don’t deter consumers.

“They’re still going to buy our stuff anyway so why not say what feels good?”

Cook argued that, far from being disrespectful, this response would give more credit to consumers and tech journalists since everyone already knows the reason the older phones slow down – to make people buy new models.

“Who doesn’t already know that, seriously?”

Investors appeared to like the new approach of telling people to fuck off as Apple stock rose by 2%.