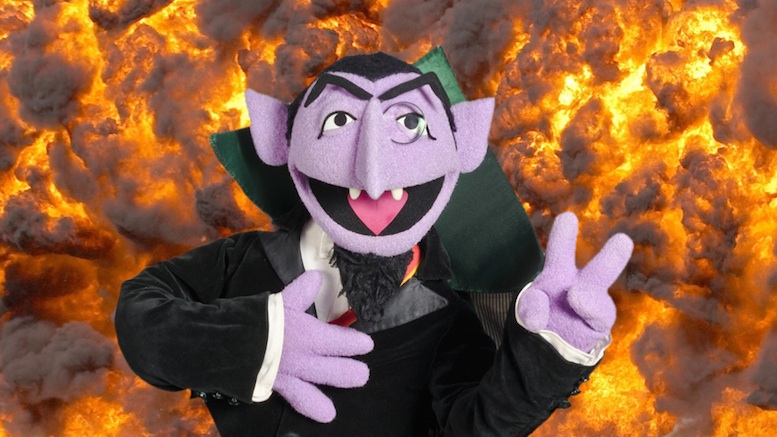 Arabic numerals, also known colloquially as ‘numbers’, have been banned by the Department of Homeland Security after it emerged they are actually terrorist codes being used by ISIS to destroy the American way of life.

“It’s right there in the name – ARABIC numerals. I can’t believe we didn’t spot this before.”

The nefarious scheme only came to light when an alert citizen delayed a commercial flight after realizing the Italian-born Professor of Economics seated next to her was writing strange symbols that could be coded plans to detonate a bomb.

“In that instance it turned out he was only solving some differential equations as part of his academic studies. But it made us realize terrorists are probably using Arabic numbers and other forms of mathematics most of us don’t know very well to communicate.”

Government officials are now looking for an alternative system of tabulating quantities of stuff that doesn’t pose such an existential threat.

“Fortunately we have a history of not being too big on math in this country, so the impact of switching over should be minimal.”

Until they find one, they have passed an emergency decree that all Americans who must count or otherwise use numbers employ the binary system (also known as base-2) in an attempt to confuse the terrorists in the interim.