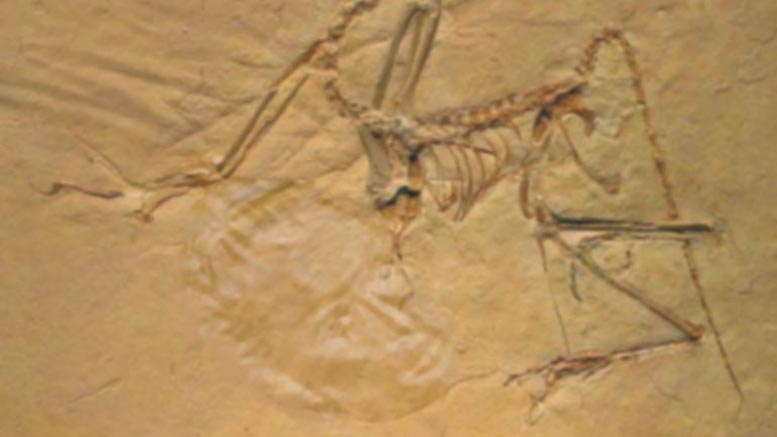 Archeologists excavating a site in Wyoming have made an amazing discovery that they say fills an important gap in our knowledge of culture – evidence of a former celebrity they have named Parus Hiltonus in accordance with scientific naming conventions.

“Obviously the geologic era in which this ancient celebrity was famous was very different than the world we know today.”

Though this celebrity has long since passed on from public exposure, there is still evidence of traits she would have had all around us, just as aspects of the extinct dinosaurs can be seen in the birds that evolved from them.

“Much like our cave-dwelling ancestors had traits we would still recognize today, this primordial celebrity probably had much in common with modern day descendants like Kim Kardashian – such as an instinct for striking a pose and leaking sex tapes.”

The find is considered a lucky one, as many if not most species of animal go extinct without ever leaving evidence in the fossil record, just as if they had never existed in the first place.

“Unfortunately, we suspect that will be the destiny of the vast majority of the contemporary celebrities that are with us today.”