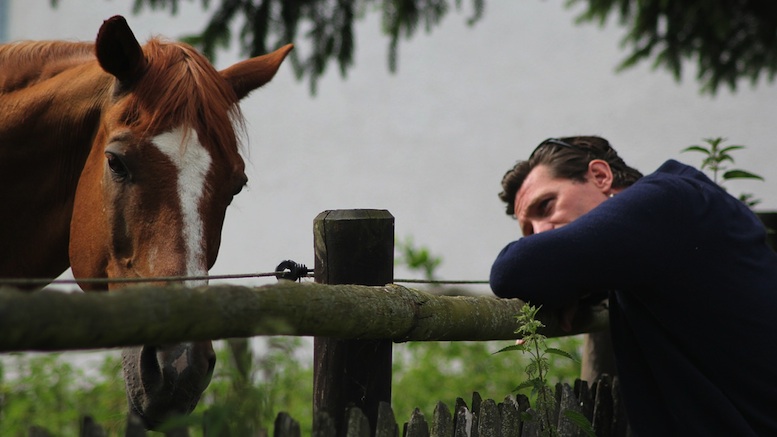 If only I could go back to the time before the time that came after that.

(South Fayette, PA) Derek Cornwell is an unhappy man.  This is because he aches for an earlier time when things weren’t like they are today but were different from the even earlier time he ached for then.

“Everything changes so fast these days.”

Now in his forties, Derek remembers when, as a man in his twenties, the suburban neighborhood he grew up and never left since used to be less built-up than it is now.

“Then I could wander through the less densely populated area it was then and feel sad about it not being more rural like it was when I was a teenager.”

By Derek was not always crippled by a sense of despair and ennui.

“I suppose my earliest memories, when I was five, were happy, because at least that was a time when things were not in such a constant state of flux.”

When it’s pointed out that he probably only felt that way then because he wasn’t alive beforehand, so had no point of reference to gauge how quickly the world was changing in the early 1970s, Derek looks even more crestfallen than he did right beforehand, which was already severely crestfallen.

“So it was all a mirage. I guess in my heart I knew that all along. If only things could be the way they were before they changed into the thing that they became afterwards.”

During each of the next three to five decades he is likely to still be alive, Derek plans to lament the previous decade that he spent lamenting the one before that.