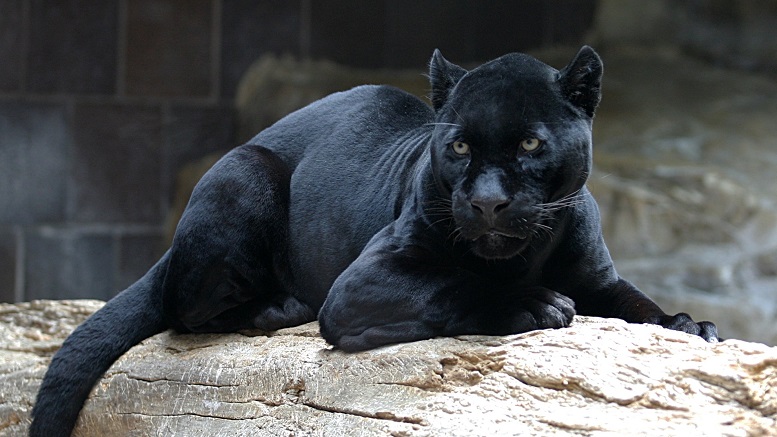 A jaguar at an Arizona zoo that is charged with mauling a visitor has stated through its attorney that it was acting purely in self defense.

“My client was relaxing at home when suddenly an intruder appeared. It only did what any reasonable big cat would do under similar circumstances.”

The jaguar said it had to use its bare claws to fend off the intruder as it cannot easily hold a baseball bat, and is not legally allowed to own firearms or a stun gun, which could have been used as a deterrent.

“To those who say it could have hissed instead, the truth is everything happened very quickly and my client was in fear for its life.”

The jaguar has since been informed it won’t be charged, which is a relief as it could have faced the death penalty, as was the case with Harambe the gorilla.

“If people would simply stop breaking into other people’s homes none of this unpleasantness need ever occur.”