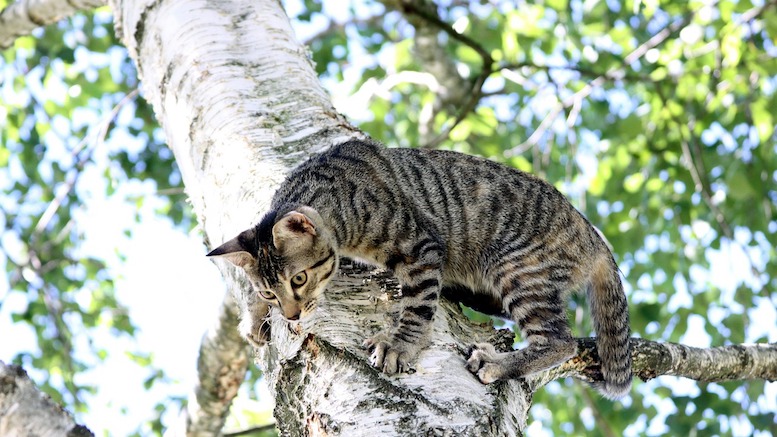 Following reports that a number of Broward County deputies were still missing, Coral Springs police have completed a thorough sweep of the Parkland school grounds where trajedy struck last week and located them unharmed.

“They’ve lost a lot of fluids but otherwise are physically fine.”

Two were reportedly hiding up a tree, while a third skinny one had managed to squeeze himself into a rabbit’s burrow.

“We’d like to thank the fire brigade for helping get the two in the tree down, as it’s a lot scarier coming down a tree than scaling it in the first place.”

When asked if they were okay, the armed deputies simply said “Zoinks!”