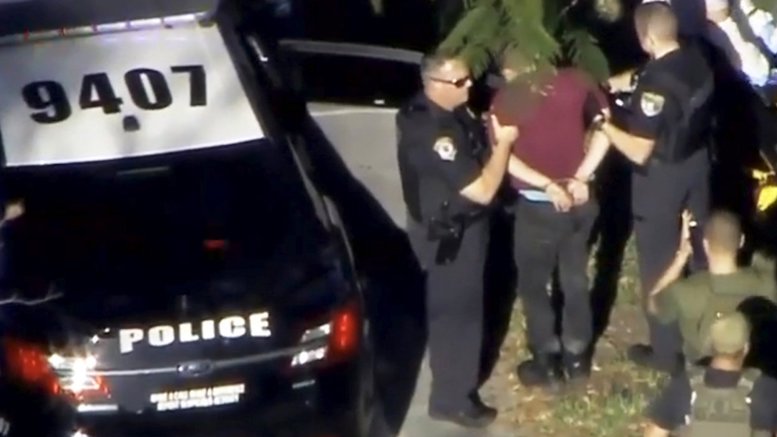 Despite being vilified for doing nothing to prevent the massacre, he does have one thing to say to those baying for his blood.

He also pointed out that the incident didn’t last very long.

“It was all over in just four minutes because he had a really big gun. But by all means blame everything on me.”