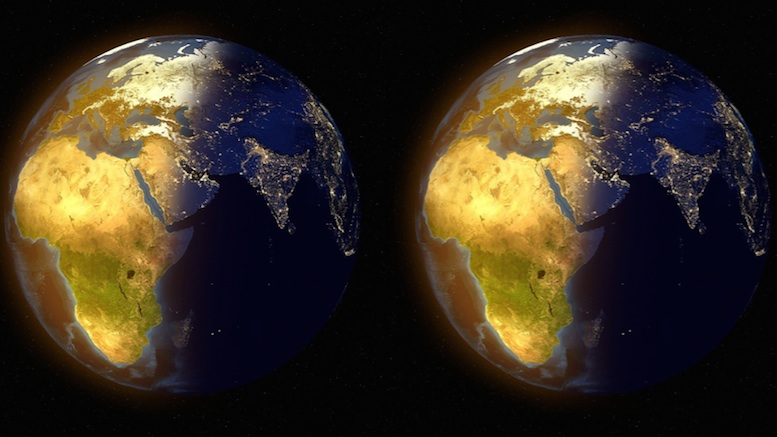 Astronomers have discovered a planet orbiting a neighboring star which they believe has liquid water on its surface. Observations made at the European Southern Observatory reveal the rocky exoplanet lies within the ‘Goldilocks zone’ of its sun, meaning it could theoretically support life.

The discovery is huge as the planet orbits the closet star to Earth other than the Sun – Proxima Centauri is a mere 4.25 lightyears away, meaning colonization is not out of the question at some point in the future.

“We can’t get there tomorrow, but as technology progresses there’s every reason to believe we could be fucking up this new planet as well within a millennia or two.”

Opponents of action on climate change were especially delighted at the news as they say it proves their careless attitude towards the environment was the right one all along.

“See it’s no big deal if we destroy the Earth – because we have a spare.”