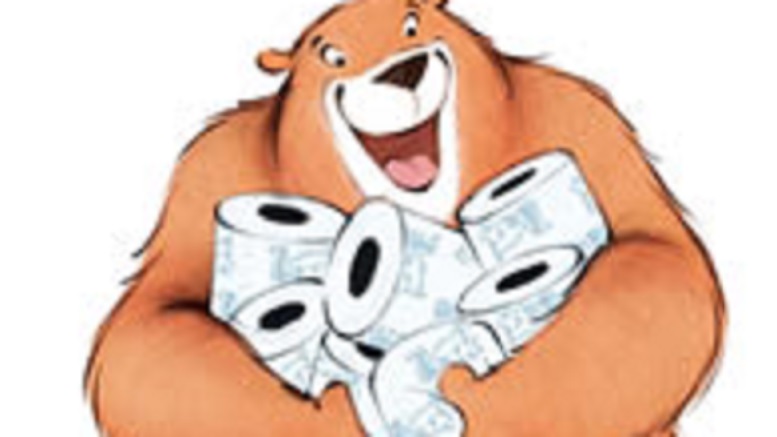 In the first case of its kind, Attorney General Bill Barr has followed through on his threat to punish hoarders for their actions during the coronavirus pandemic.

“Today I have filed charges against one of the Charmin bears for hoarding toilet paper.”

Challenged why he chose to single out the bear when there were many other examples of humans hoarding, Barr said this case was particularly egregious.

“Not only did this bear hoard large quantities of sanitary products in a time of crisis, it also openly flaunted the fact with a grin on its face.”

Barr plans to set an example of the bear to serve as a warning to others by ensuring it does time. However the bear’s attorney argued that it was not in fact hoarding but simply securing a normal amount for personal use.

“My client requires a lot more squares than a human does. As for the so-called ‘grin’, that’s nothing but a bear smiling at how soft Charmin toilet paper is.”