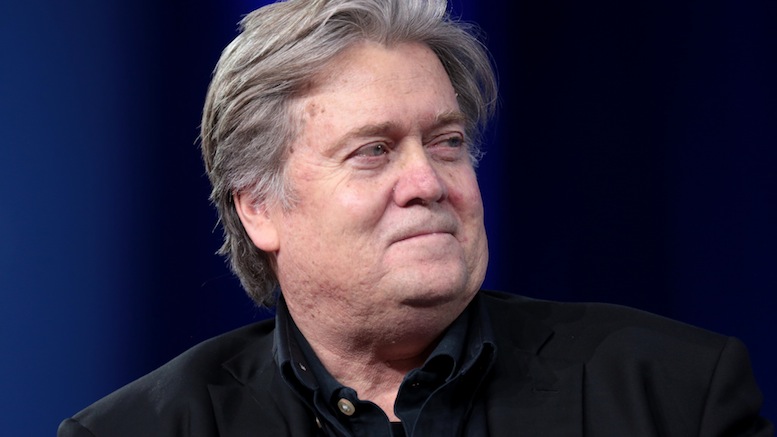 With President Trump now being openly critical of his Attorney General, Jeff Sessions, speculation is rampant that the former Alabama senator is about to get his marching orders.

Though many people would be glad to see him go, no-one is more excited at the prospect than White House advisor Steve Bannon, as he would then reclaim his position as the Administration’s top racist.

“Being in second place does not sit well with me.”

Bannon held the title of top racist until Sessions was brought on board by the President, and felt he should have kept it but knew chances were against him.

“Unfortunately Jeff’s racist credentials benefited hugely from his association with the KKK. No matter how many alt-right groups I may have in my corner, it’s hard to top that.”

The former Breitbart executive, who hails from Virginia, was also at a disadvantage due to Sessions being from the Deep South, which he claims caused many people to automatically assume the Attorney General must be the better racist.

“It’s terrible to think people still discriminate like that in 2017, but they do.”