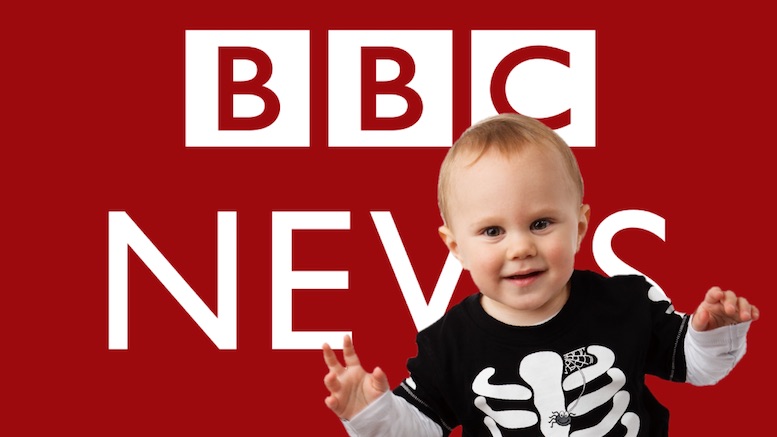 British Broadcasting Corporation (BBC) News Director James Harding has issued the unusual instruction that all interviews with experts commentators must involve interruptions by at least two children in future if they are to stand a chance of making it to air.

This follows the breakout performance of a live interview with Professor Robert Kelly, Pusan National University professor of political science, who was attempting to give his insight into the impeachment of South Korean President Park Geun-hye when a young girl interrupted the proceedings.

“The popularity of this clip has sent a clear message – we want more intrusions by carefree toddlers during the news.”

Henceforth, securing the services of young wandering children are mandatory for all on-camera interviews. The BBC say they would really like to hire Professor Kelly’s own children to work for them in this capacity, but understand he probably won’t want to send them to the UK to work full-time in the rough-and-tumble British media environment.

“It’s a shame because the way the first kid comes in, and then, just when you’ve stopped laughing because you think it’s over, the second one trundles through the door – that real pro work right there.”