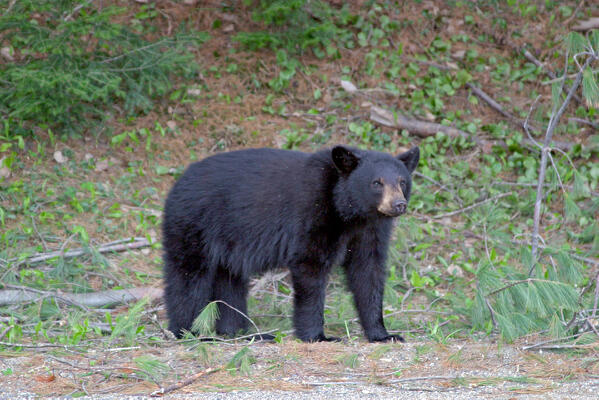 A bear seen parading through Penn Hills and Edgewood has informed local media it’s engaging in a legitimate protest against alligator immigration.

It encouraged other area bears to join it in a show of strength in front of the City County building where it is now heading.

The black bear, which makes no secret of the fact it would have voted for Trump if it had been allowed a ballot, says it has nothing against alligators, but they have plenty of swamps in Florida to live in without encroaching on Pennsylvania bear country.

It is also said to be co-ordinating protests with other bears in Morgantown where a non-native Burmese python was recently sighted.