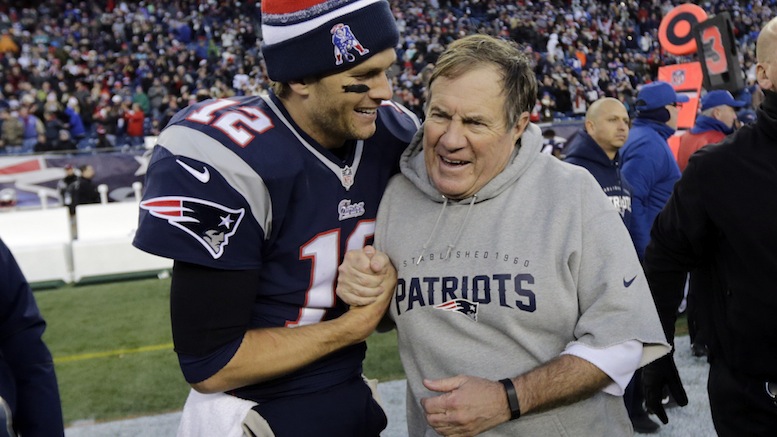 As the Steelers celebrate their victory over the Patriots, New England fans paid their
respects to their former star quarterback today, who was put down by his coach in Pittsburgh last night.

“Tom Brady will not be forgotten.”

Shortly after the loss at Heinz Field, Belichick asked Brady to meet him round the back of the stadium, where he produced a shotgun.

“I always knew the day would come when he was no longer good enough to beat the Steelers.”

Though the quarterback’s widow, Gisele, wants Belichick charged with murder, he insists he’s done nothing wrong.

“It’s not a crime when it’s a thoroughbred NFL Quarterback whose arm has gone lame.”

Belichick maintains he only did what he did because it’s best for all involved, especially Brady.

“He would have wanted it this way.”