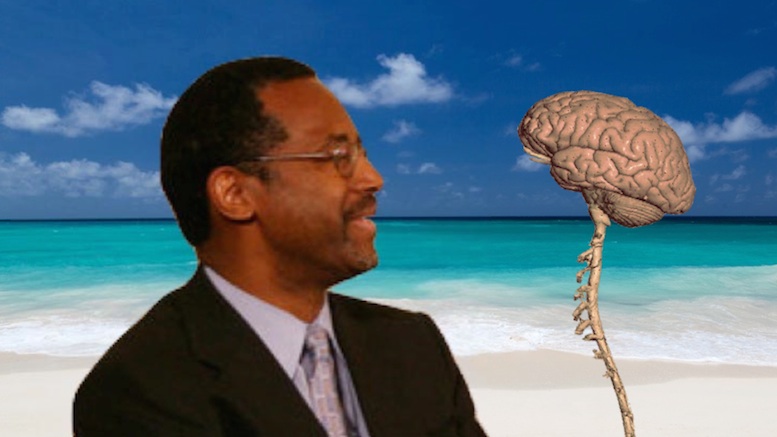 Housing and Urban Development Secretary Ben Carson and his longtime cortical partner have officially ended their relationship. They had been separated since late 2014 when Carson joined the Republican party, but have now decided to make it permanent. Carson insists it’s an amicable parting.

“My brain and I grew up together and have shared some great times, including a highly successful medical career. We will always retain a deep fondness for one another.”

Ben Carson’s brain wishes for its privacy to be respected but did issue this statement.

“I know playing a part in the Trump administration is very close to Ben’s heart, and I would only be holding him back if I stayed. I wish him the very best.”

A source close to Ben Carson and his brain says their relationship was effectively doomed by 2015 following Carson’s remarks regarding the UCC campus shooting in Oregon when he appeared to blame the victims for not doing enough to prevent themselves from being killed.

“That was when his brain finally realized they had nothing in common anymore.”