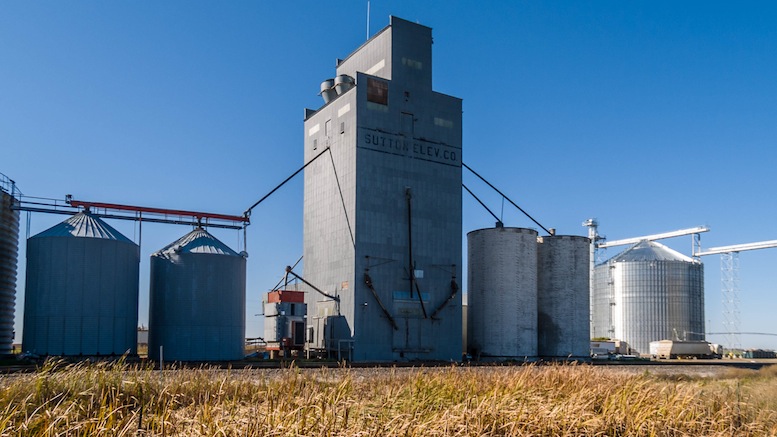 The only type of elevator worth a damn according to Ben Carson.

There are going to be big changes at the Department of Housing and Urban Development, after HUD Chief Ben Carson was stuck in an elevator when visiting an affordable housing complex in Miami.

Following his ordeal of being trapped for fifteen minutes, Carson issued an edict that all elevators in public housing across the United States be converted to grain elevators.

The task is not expected to be easy or cheap, as grain elevators are complex structures designed to store huge amounts of the foodstuff above grade.

This means they have little relevance to the problem of transporting people within high-rise public housing, according to Acting Deputy Secretary Janet Golrick.

“I tried to explain that to Secretary Carson but he insisted the only elevator he trusts is a grain elevator. And he’s the boss at the end of the day.”

The grain theme is not totally out of the blue, as Carson notoriously insisted during the 2016 election that the pyramids in Egypt were used for storing the crop, despite all expert opinion to the contrary.

“He only ever seems truly comfortable with grain-related things. Why Trump didn’t make him Agriculture Secretary instead of putting him in charge of HUD I’ll never know”