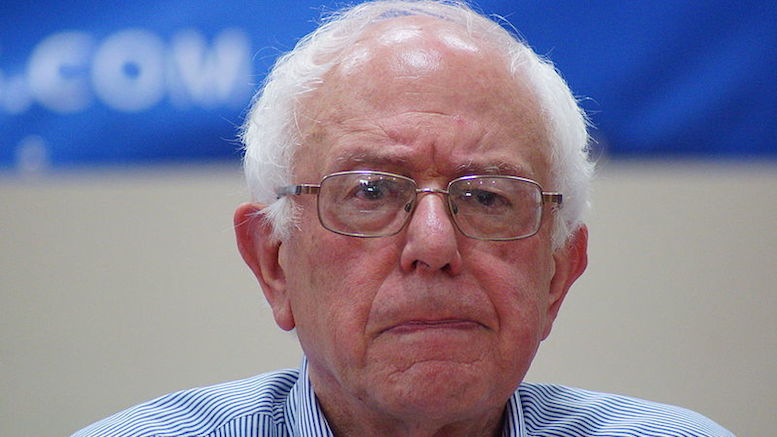 The 2020 Presidential candidacy of Bernie Sanders has gotten off to a rocky start as his supporters from 2016 appear to be suffering from a lack of direction.

“There’s no Hillary so who are we supposed to hate on?”

Though the so-called ‘Bernie Bros’ say they are as enthusiastic as ever, they are reportedly struggling to direct their energies in an effective manner.

“It’s got to be a woman, right? So Kamala? Or AOC? Is she in the race because I could hate on her real easy?”

Suggestions that they should focus more on supporting their candidate’s policies and less on misogyny did not go down well.

“Whichever woman said that is about to get doxxed.”