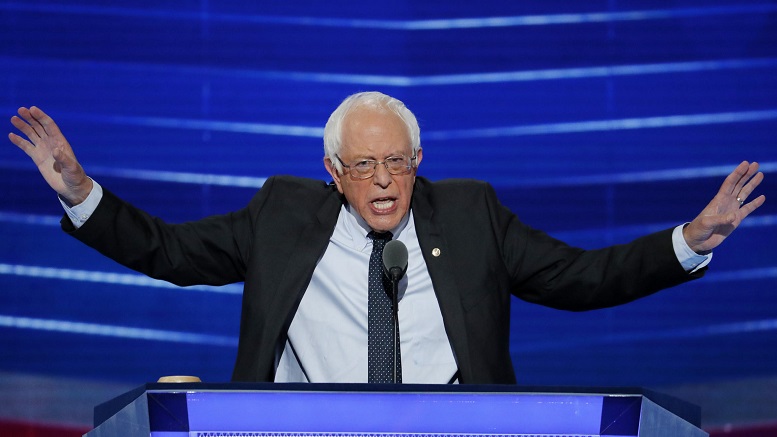 Speculation that Bernie Sanders intends to run in the 2020 election was kicked up several notches today after he was spotted in a gym working out.

“His exercise regime was definitely focused on his arms, and I think we all know what that means.”

Experts say the level of toning and stamina his arms possessed during the 2016 election will definitely have dipped, so now is the time to build it back up.

“Without that level of motion in his arms, he simply wouldn’t be recognizable in 2020.”

In related news, SNL has notified Larry David they may be calling on him soon.