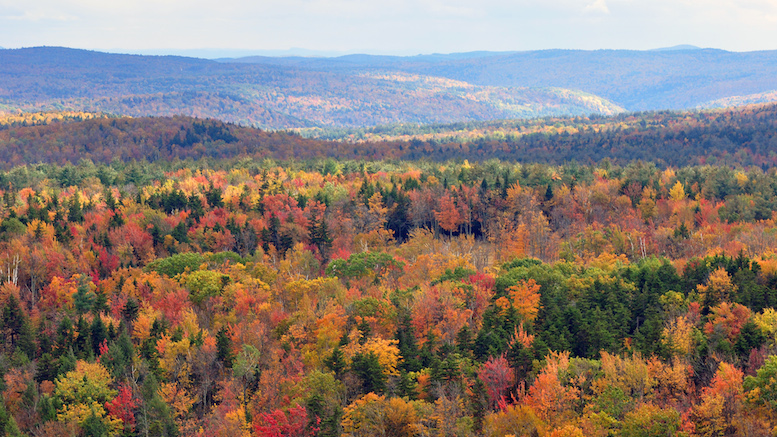 Where Bernie Sanders plans to lead the free world from.

New details of what a Bernie Sanders Presidency would look like emerged today when a reporter asked him the clichéd question of whether he was thinking about what drapes he would like in the Oval Office yet. His response took everyone by surprise.

“There’s a very nice rest stop just outside of St. Albans on I-89 which serves Green Mountain Coffee and always has some kind of bake sale going on. I’m going to govern from there.”

The down-to-earth Senator believes the White House would not be appropriate for him with all the ‘wings and fancy rugs’ and that its many rooms could be put to better use housing the homeless or Syrian Refugees.

“There are some nice wooden picnic tables we could push together whenever I have cabinet meetings. And if it’s a really nice day we could trek into the woods to knock out some progressive policy.”

Senator Sanders also intends to take his presidency on the road, governing from different parts of the country throughout his term in office.

“I’ve already made inquiries to an In-and-Out burger location in California about hosting my first G20 summit.”

Some confusion arose when Sanders was asked if he would use Air Force One for transport or travel using commercial aviation. When he said he would be going by coach they assumed he meant economy class airfare.

“No you ninnies – I mean the Greyhound bus service. Did you know within the Northeast corridor it can be as quick as going by air? And the tickets often cost less than $30 if you book online in advance.”