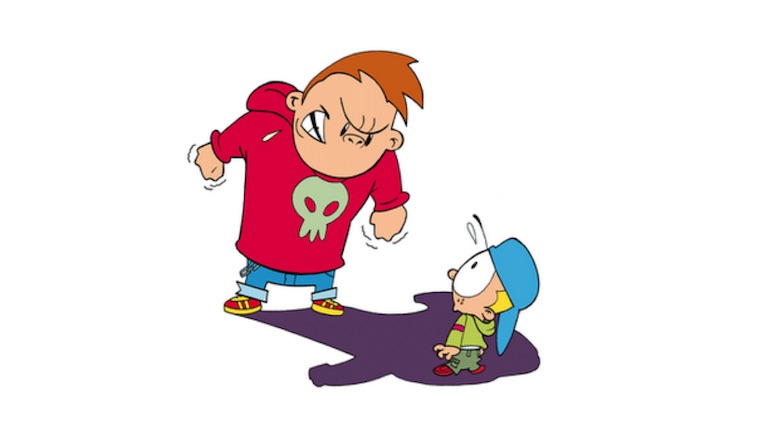 Education Secretary Betsy DeVos surprised critics today by announcing that her first initiative will not relate to her signature issue, school vouchers. Instead she plans to embark on an ambitious program to deregulate the sizable public school lunch trading market.

DeVos contends that the trading of school lunches has long been burdened with too much oversight by adults, including a series of ad hoc rules and conventions which prevent larger students from leveraging their size to obtain better deals from their more diminutive peers.

“I want to see true competition in the schoolyard, which will lift all boats.”

She also intends to eliminate onerous regulations, such as prohibitions on peanuts, which she says only function to stifle competition.

“If there is a demand for peanut butter, why restrict supply in this fashion? We’re not communists!”

Perhaps even more ambitious are her plans to introduce third parties into the marketplace to stimulate activity.

“I happen to know that there are plenty of middle-aged men with mustaches who would love to get in on the action, and I intend to see that they do.”