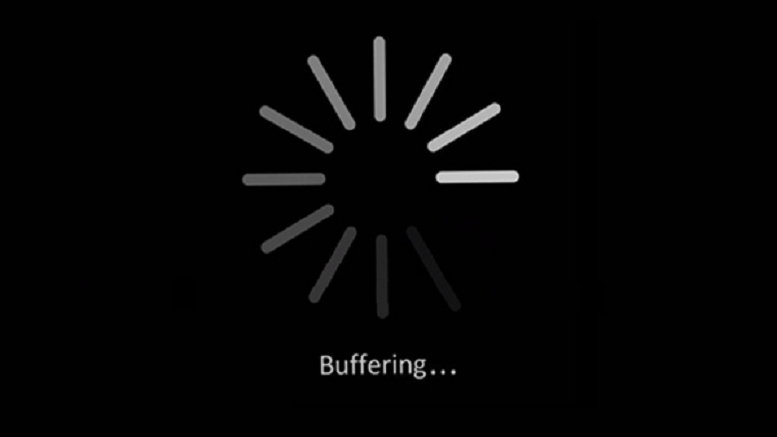 New Yorkers with Amazon Prime found themselves unable stream their favorite videos today, after an unfortunate glitch slowed down content delivery to IP addresses in the city. None other than the Amazon CEO Jeff Bezos himself gave a comment on the problem.

Whole Foods supermarkets in the area also reported that their perishable produce appeared to have dropped in quality due to shipping delays, leaving residents with brown spoiling avocados. Bezos also intervened personally on that issue as well.

Packages are arriving on time however, though Bezos hinted the annoying glitches he has yet to solve may impact customers there too.

“You’ll get a package from us, but as to the contents – let’s just say it will be a shame.”