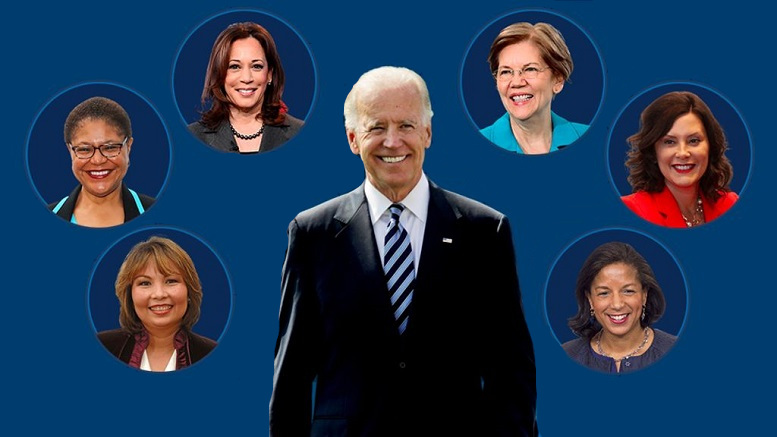 Facing accusations of pandering when it comes to his VP pick, Joe Biden today attempted to justify his decision to limit the pool of running mates to a narrow field of candidates making up a mere 51% of the population. Critics, including President Trump, were not convinced that this group deserved such ‘special treatment’, however.

“Can’t believe Biden is pandering to this select group made up of most people!”

Others worried that if Biden holds to his promise to pick a woman, this special interest group will not merely be content to be the bottom half of a ticket supporting the Presidential aspirations of an aging white male competing against another aging white male.

“Soon these ‘women’ will want representation everywhere just because they comprise an absolute majority in the United States – by a mere 1% we might add!”

Though it’s been increasingly common in recent times to see the group given some representation in all aspects of life, there are fears the womenfolk will get greedy.

“Can you imagine a Supreme Court where the bench has 5 or more justices of the same gender that’s not male? Madness!”