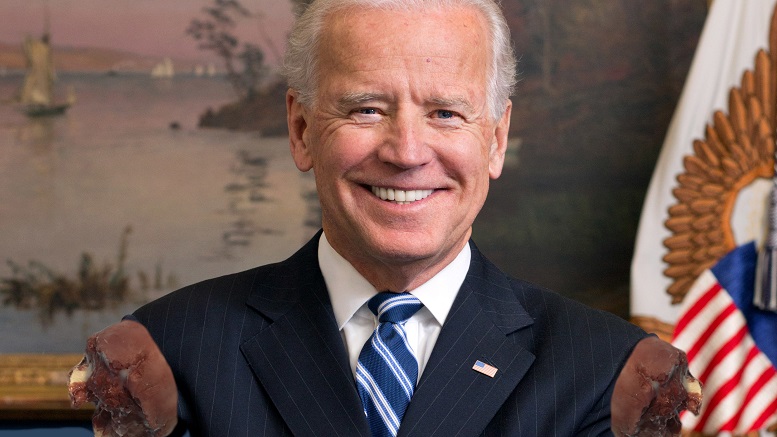 Saying he was determined not to be derailed, Joe Biden today announced he has amputated both of his arms to remove any concerns that he would be a ‘handsy’ occupant of the White House.

“Hopefully we can now move on.”

Though he says he never intended any harm and is simply affectionate towards all, Biden decided to cleave off the limbs when a second complaint against them emerged.

“If I want you to trust me with the highest office in the land, hacking off my over-exuberant upper extremities in my basement without anesthetic is a small price to pay.”

The move is being interpreted as a sign of how much Biden wants the job, despite his air of genial reluctance at times.

“My advisors told me I could simply offer to be handcuffed for my term of office instead, but this old dog doesn’t do half measures.”

Asked how he would feel if he ended up not winning the White House or even the nomination after going so far, Biden said that would ‘be the pits’.