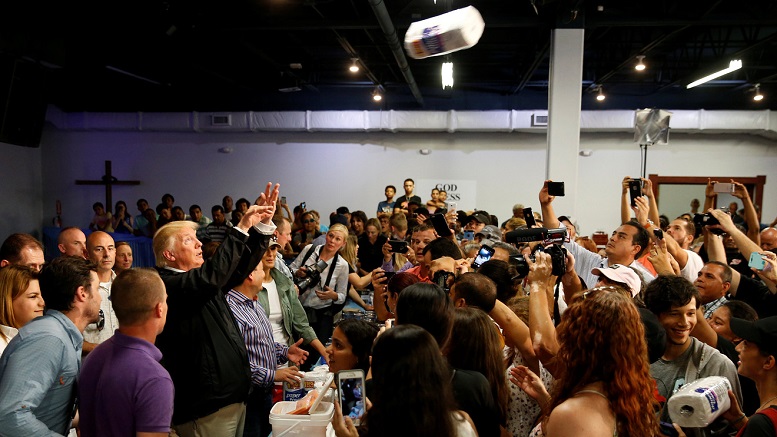 As Texans continue to grapple with freezing temperatures and devastating power outages throughout the state that voted for Trump in the 2020 election, many lamented that the current President is not giving them the response they wanted in their time of dire need.

“It didn’t matter if it was a hurricane, a flood, or raging forest fires – President Trump was always there to throw paper towels around during the initial news cycle.”

Instead, they say Biden has not even come to Texas – because he doesn’t want to ‘get in the way’ – and has instead declared a major disaster releasing substantial federal aid and resources to deal with the plight Texas is in.

“Doesn’t he know that in the Lone Star state we like our leaders to take political advantage of our misfortunate or ignore us completely by taking off to a resort hotel in another country?”

Many rural voters in the state despair of how little President Biden seems to actually care about them.

“If he really wanted to help he’d tell me to pull myself up by my bootstraps and learn how to repair a poorly-regulated three-phase wide-area synchronous power grid all by myself.”