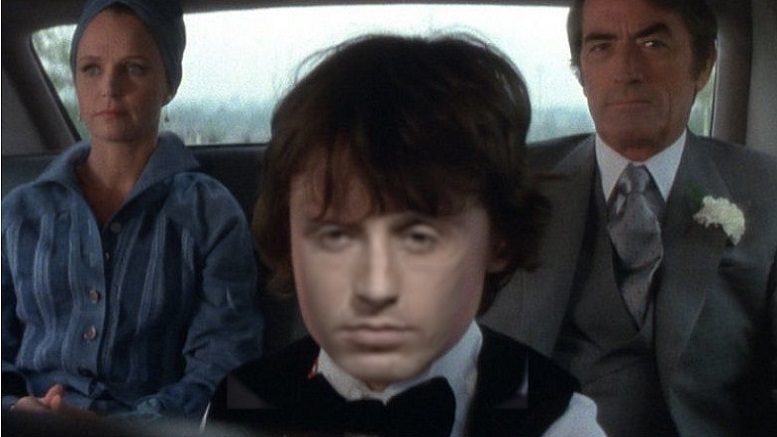 Though most attention has focused on whether President Trump will leave the White House given his refusal to concede the election, sources connected with President-elect Biden’s transition team say it is actually senior Trump advisor Stephen who presents the biggest problem come January.

“As a mere mortal, albeit a very evil one, Trump can simply be escorted from the White House by security once he is no longer President. But Stephen Miller – being a supernatural entity spawned from the loins of the Devil and a jackal’s womb – requires precise and specific incantations to expel it.”

On Biden’s request, a crack team of exorcists from the Vatican will be made available to conduct the operation. Speaking about the task ahead, master exorcist Father Barilla De Cecce said it was going to be a daunting job.

“Obviously we’ll be bringing all the tools at our disposal given how strong the evil resonates with this dark spirit – I’m talking gallons of Holy Water, the really big crucifixes, lots of old Bibles – and maybe some garlic too.”

If all goes well, De Cecce hopes to have Miller out of there sometime in the early morning hours of the 22nd of January.

“Hopefully he doesn’t get his dad involved, or else things could get really ugly.”