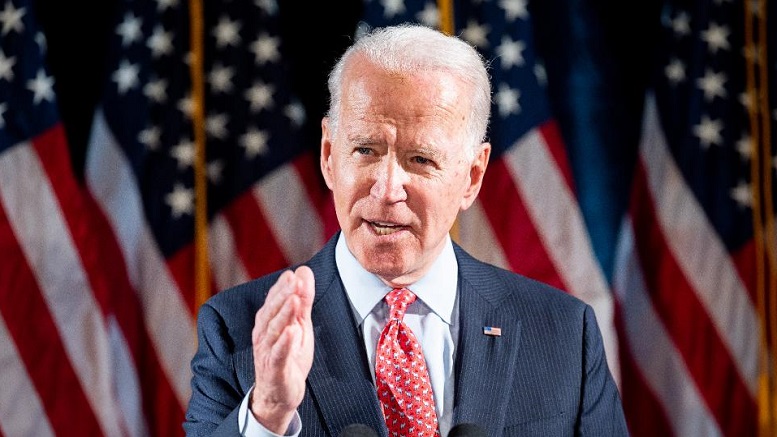 With the November Presidential election just around the corner, both sides are starting to focus on what their primary campaign messages will be. The Biden camp clearly feels it is ready with a strong message, as sources close to the Democratic nominee today leaked details of what to look forward to.

Though there are many other more traditional policy areas where Biden could take Trump on, political analysts say the Democratic challenger is definitely on to something here.

“Joe Biden has identified a clear weakness on the other side in President Trump’s belief in the virtues of drinking bleach. He’d be a fool not to exploit it.”

The strategy is unproven as there has never been an incumbant so determined to extol the spurious benefits of consuming bleach before. But Biden says he is going all in on not drinking bleach as his signature issue anyway.

“Something tells be being the guy in the race who is not trying to make voters quaff a highly corrosive liquid is a good place to be.”

Your support keeps us going -> www.paypal.me/breakingburgh