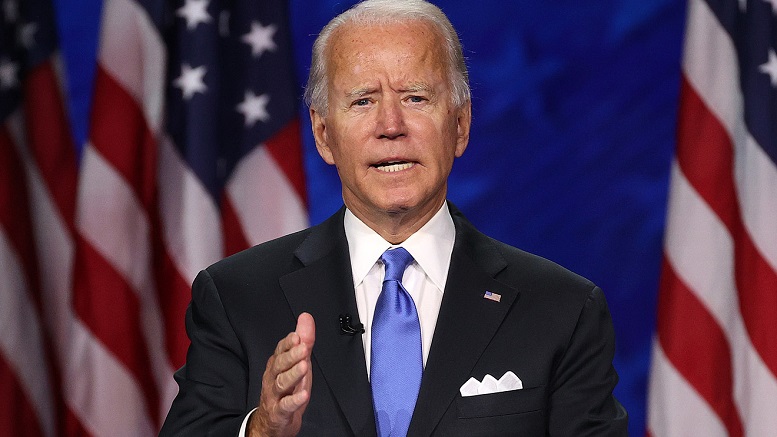 President-elect Biden continued revealing details of his transition today, including a planned return to English as the everyday language of the United States government.

“I am happy to announce I will govern in English, making a break from day one with whatever tongue President Trump was using.”

Though superficially similar to English, Trump governed using an argot of his own devising, hallmarked by lack of sentence structure, variable spelling, and words like covfefe [SIC] whose meaning couldn’t be translated into any other language. Though Biden supports making important government documents available in Spanish as well as English, he controversially is opposed to translating forms and policy papers into Trump’s patois.

“I’m afraid his supporters will just have to learn English or Spanish if they want to understand my orders and directives.”

Next, Biden reportedly plans to detail how his administration will rely solely on factual facts in devising policy, as opposed relying on alternative facts that were so popular with Kellyanne Conway and other senior Trump advisors.

“I know it’s boring, but I will be basing my governance on objective reality. That’s just how it’s going to be, folks.”