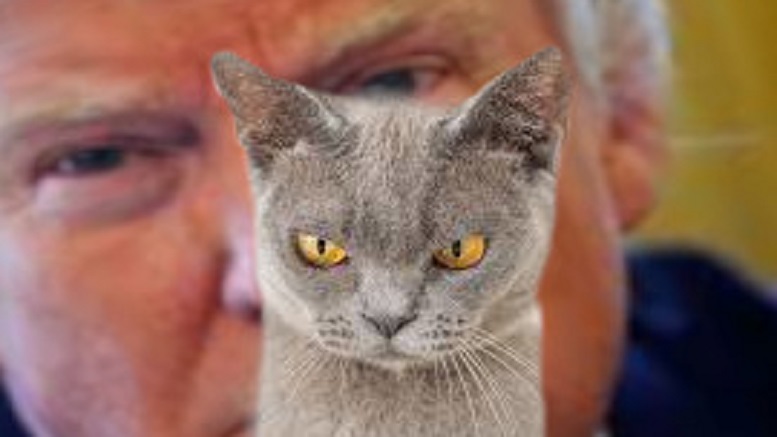 Joe Biden has hit back at President Trump, tweeting an obviously doctored video of him fondling a clearly unhappy cat.

“I hear he does terrible things to the poor creatures.”

Biden has accepted that his past physical gestures do not match with contemporary standards of respecting personal space, but thinks the President should be held to a similar standard when it comes to domesticated animals.

“The things he just does to people’s pets without asking permission are just plain wrong!”

He also accused Trump of being speciesist when it comes to his unacceptable behavior.

“You never hear about him tormenting dogs by roughhousing with them unasked. What’s up with that?”